When using FaaS,we have to consider a database for FaaS to use.

Generally, Connection-Less and Schema-Less database like CosmosDB(Azure), DynamoDB are suitable for FaaS.

FaaS is “Stateless” which means that one function can not use values other functions use.(“Durable Functions” makes it possible for FaaS to be Stateful)

In addition, using RDB with FaaS has a problem that RDB reaches the limit of max connections as the result of scaling out of instances caused by increase of requests.

Despite that, I’d like to use RDB with FaaS!!

CosmosDB and DynamoDB is so great product.It is very useful to store data the schema of which is highly likely to be changed and which has very simple structure.But RDB is more suitable for joining some tables to meet the customer’s complicated demand.

I did some investigations as below.

I executed a quite simple SQL “select 1” for 10000 times in the two following cases:

The following code is one establishing a connection per executing SQL.

The following code is one using connection pooling.

The result is as follows:

The difference is large, but in the aspect of connection per execution of SQL, it is small difference of only 2 ms.

In case of developing small applications customer’s demand of which is significantly complicated, I guess that RDB is more suitable.

I said that using RDB with FaaS has a problem that RDB reaches the limit of connections as the result of scaling out of instances caused by increase of requests,but in case of Azure Functions, it is likely to be solved by adjusting batchSize and using SIngletionAttributes as following link. 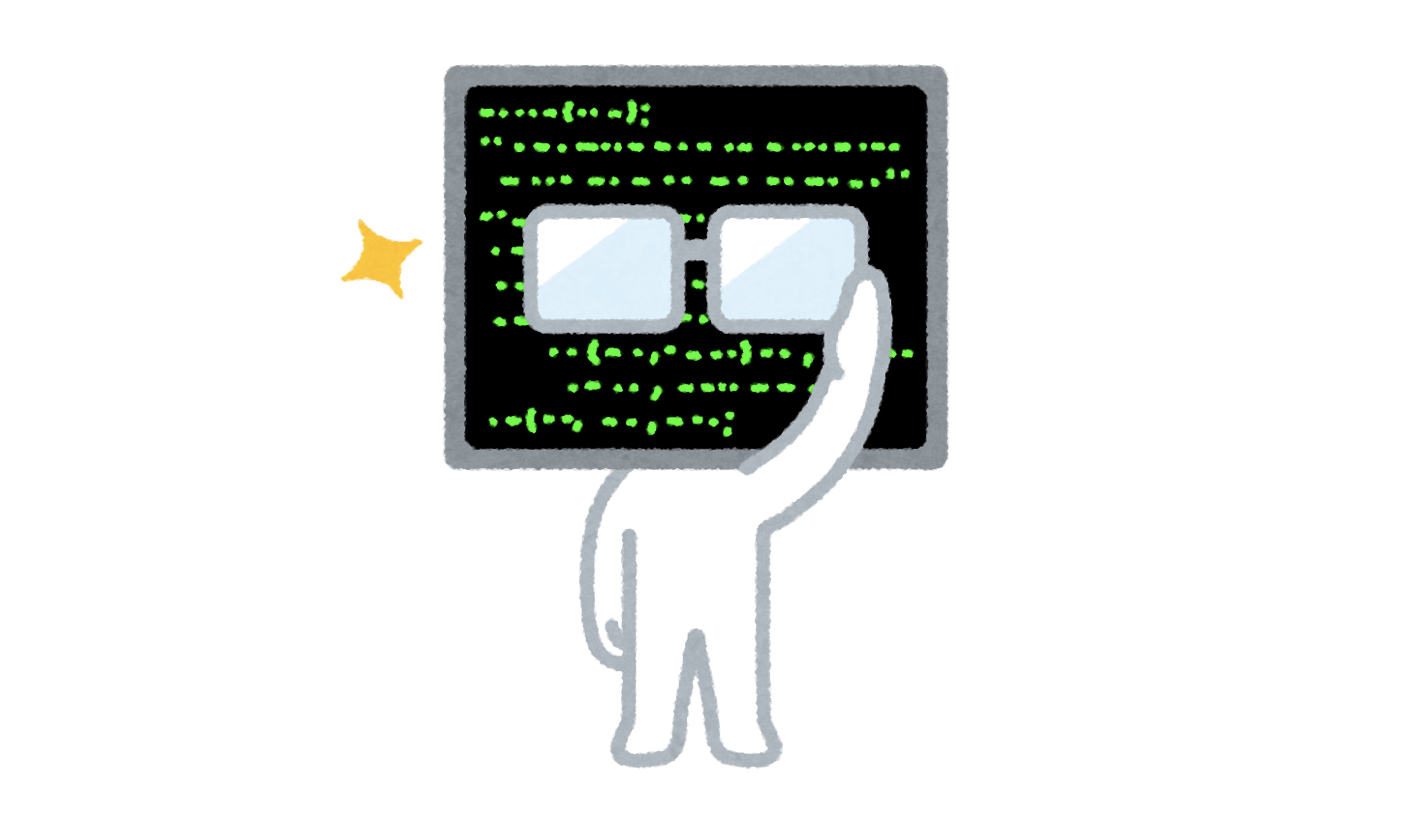 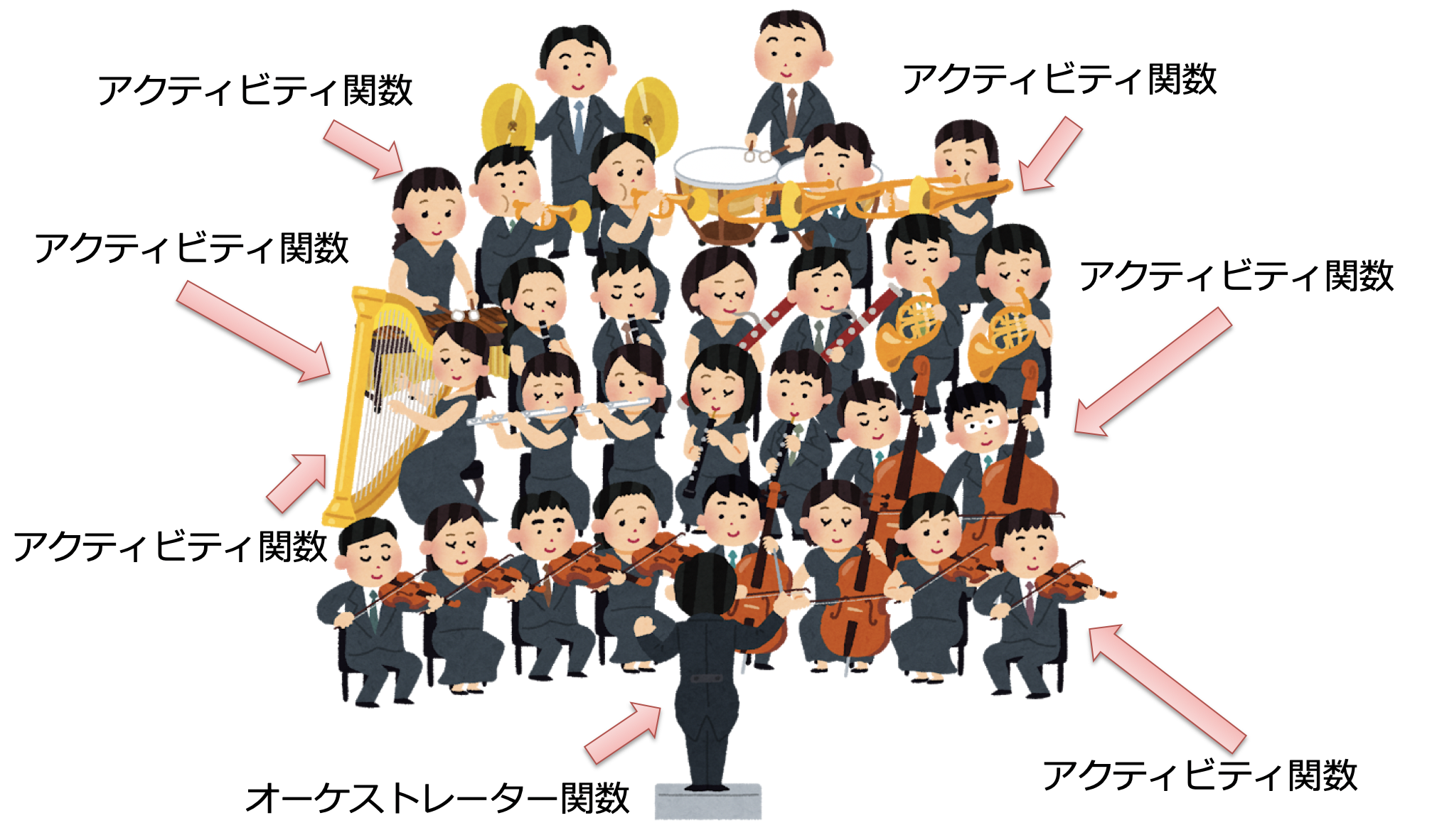 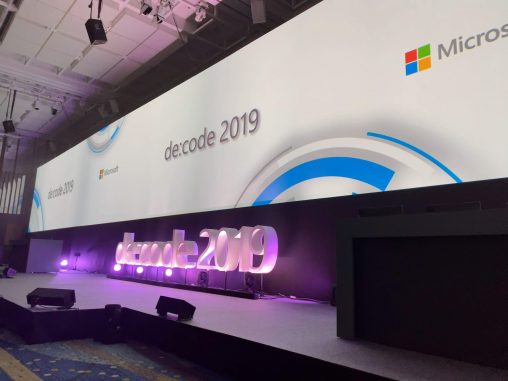 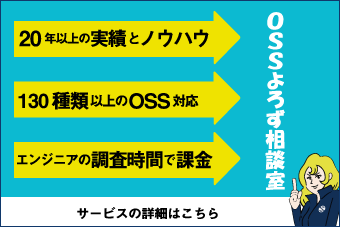